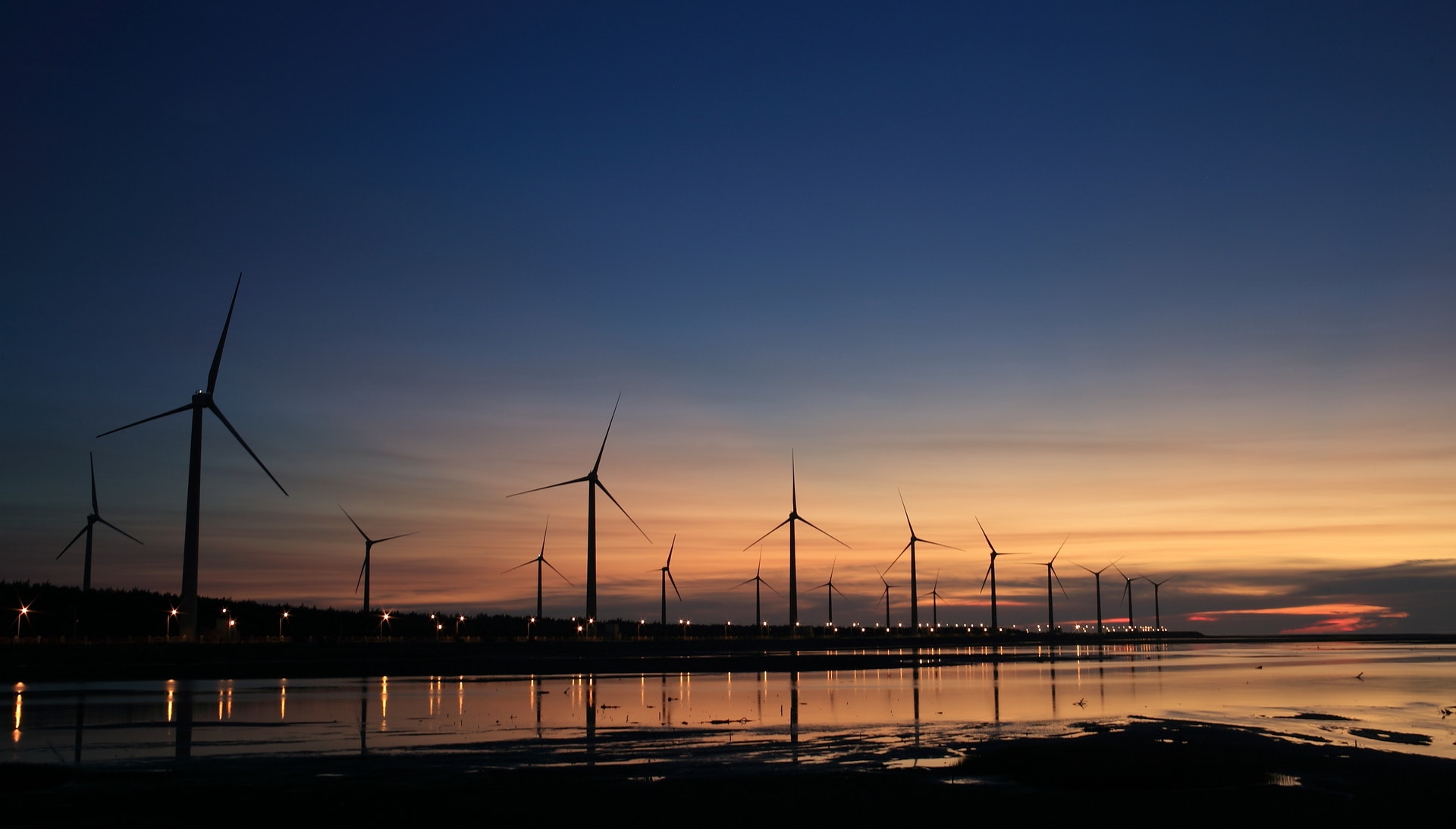 In the summer of 1997, after years of longing and dreaming, I fulfilled on a heart’s desire of mine when I took a trip around America in an RV with my dog, Maggie McGee.  The seed of this dream began while I was in high school after reading John Steinbeck’s, Travels with Charlie.  It was also the beginning of my dream to become a professional writer.

But in 1997 as the dream trip approached, I realized that fulfilling on this 30-year dream wasn’t a large enough context for the journey.  What could I do out there that would keep my interest?  The illusion was that I’d meet a lot of strange and wonderful people, but in my hear,t I knew my tendency to be reclusive might win out and I’d travel for weeks without ever meeting or talking to anyone.

So, I created the Vision 2000 Tour.  With the New Millennium less than 3 years away, this auspicious date was already getting a fair amount of press and in reading about the turn of the century and the Millennium it had started me wondering about something that seemed to be missing to me.  Vision.

Did our country, America, the land of the free and the brave, have a vision for ourselves as we sailed into the 21st Century?  If we did, what was it?  I certainly hadn’t heard about it.  And if we didn’t have a clear vision, then what might it be?  What could “We, the People…” create?

Those simple questions became the context of the Vision 2000 Tour. And boy, what a powerful context for a journey across America.  I wish I could report that I met with thousands of people but that would be a lie.  I doubt I even met with a hundred.  More like several dozen.  But what came out of those conversations was surprising as well as surprisingly consistent.

The response to the question of whether America had a collective vision or not was a resounding NO!  A few people felt we had once had a vision but that had been many years ago.  A fair number of people reminisced about the Kennedy Years and the race to the moon, pointing out that we’d had no real vision or mission since then.  That’s close to 30 years!

In some of the conversations, I brought up the idea of an “Inherited Vision,” as being a vision that’s not based in possibility but from fear and survival instead.  I asked people if they felt that America had such a vision — something that we’d all been born into, that for the most part wasn’t distinguished but which operated quietly in the background of our culture.

Again, the responses were surprisingly consistent.  “Yes, we have an Inherited Vision and it’s who can collect the most stuff before they die,” was the general consensus.  Our Inherited Vision is one based in materialism and acquisition of stuff; the “keeping up with the Jones” mentality.

But perhaps the most interesting responses of all, and again one with an amazing amount of consistency came from the question, “If we don’t have a collective vision, what could it be?”

Unity.  That one word would best sum up the vast majority of the responses.  Oh, people said it in many different ways, but in almost every case, unity was a predominant theme.

Often the thinking went like this. “America is known as the melting pot of the world.  Who better to bring the world together as one.  If we Americans with all our differences and diversity can come together as one, what a message that would send to the rest of the world.  We certainly wouldn’t need to worry about being the “world’s policeman” if we all really got that we’re all connected.”

This is the message I received from the grassroots of America.  And I admit the sampling was far from scientific, at least not yet.  The new Millennium is upon us but its effect will still be felt for years.  So, the Vision 2000 Tour continues.

I ask those of you reading this to respond to the same questions:

1. Does America have a clear collective vision for the 21st Century?

3. If we don’t, do you feel we have an “Inherited Vision” that is quietly shaping our lives in the background?  What is it?

4. And what could be the created collective vision of America?  What would we be willing to stand for in the world and to the world?

5. And a new question:  What might be the collective created vision of the world.  What are we willing to stand for and present to the rest of the Universe?